Warm weather, the sparkling waters right outside their new back door, and the famous sunshine of Florida drew Tom & Mary into the land of beaches, alligators, and Disney World.

We couldn’t blame them when this couple hit the magic age of 65 and decided to head to the Sunshine State. But with a new location came a new neighborhood, a new home, and new design concerns.

Tom and Mary wanted an amazing stairway that could easily be traversed by themselves and their family, and that wouldn’t obstruct their gorgeous 360° views. Their new home is more windows than walls with natural light everywhere and they wanted a design that would reflect that value.

The straight stair fit the bill perfectly. It was the perfect configuration to go in between the pre-existing column structures in the middle of the room. These columns would’ve been visual hindrances on their own, but thanks to the staircase, they’re now tied in to be a cohesive part of the room. And what’s that under the stairs? Open space. No one says it better than Mary herself: “it fits into our home. And we enjoy the fact that . . . the entire view is preserved.”

Floating stairs subtle enough to be breathtaking and yet not distract from the ocean views. Plus our engineers custom designed the stair treads to be closer together than normal. Many stairs are too steep for children and the elderly to climb easily, but if family is of the utmost importance, why would we ever build something that doesn’t reflect that? Now, at least at Tom & Mary’s home, both the youngest grandchild and the oldest relative can use the stairway with ease. Neither a view nor a family should ever be limited by something as commonplace as a staircase.

This is a space where dominoes can be played at the kitchen table while children run around to their heart’s content. An open space where sunlight and family can be enjoyed in equal measure. The way they were intended to be enjoyed.

*The tread brackets featured in these images are a discontinued design. 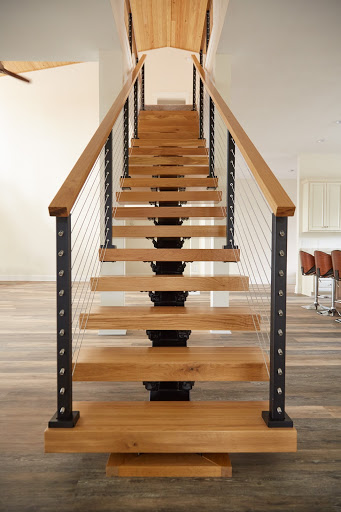 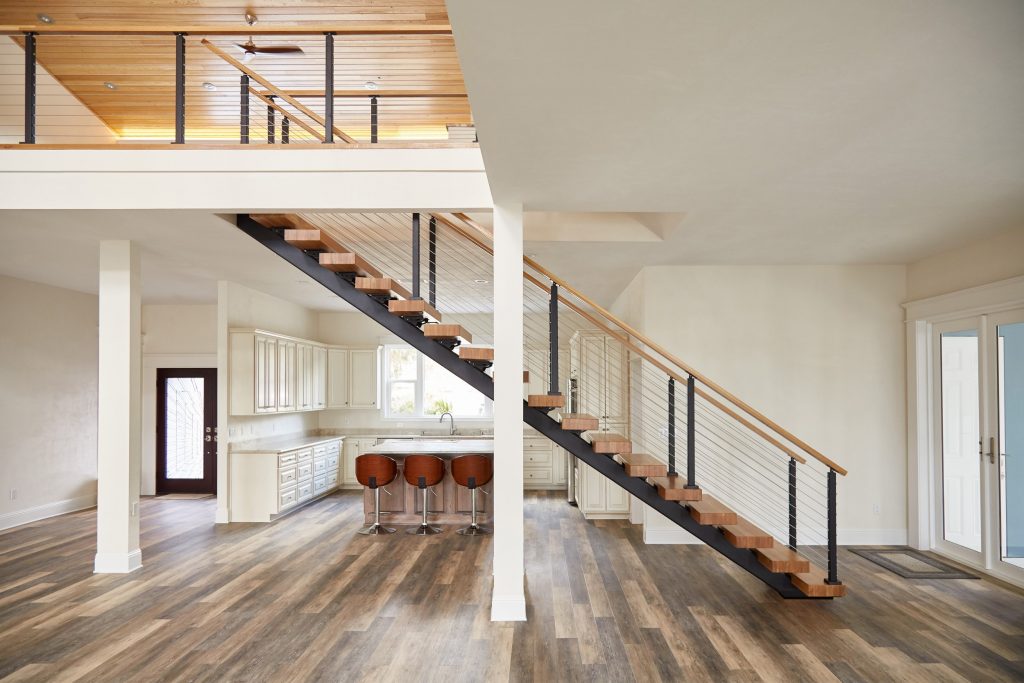 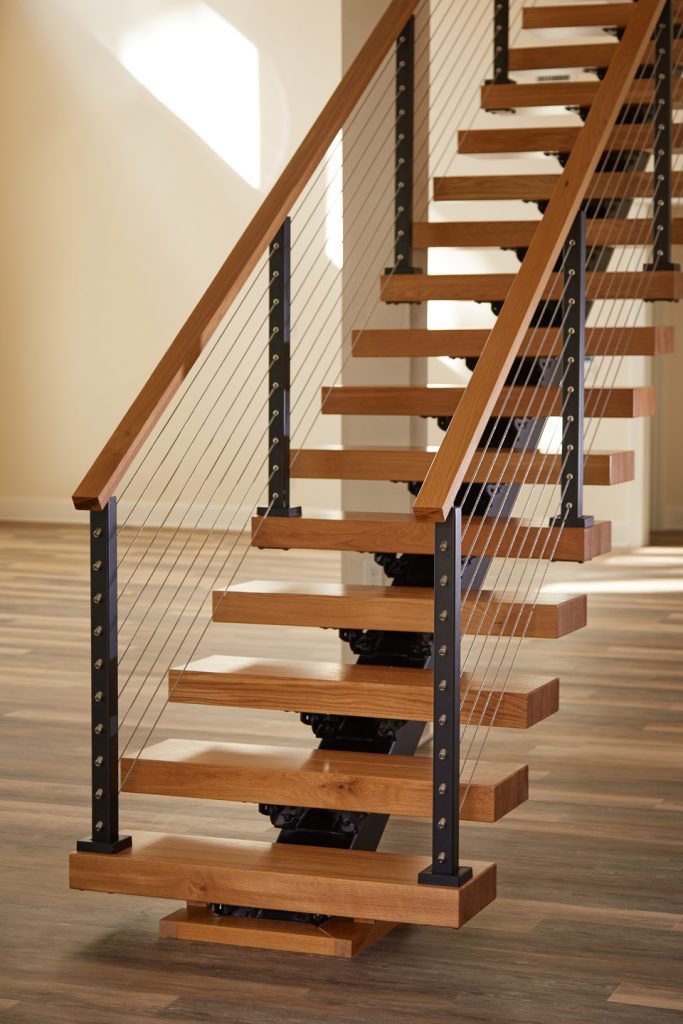 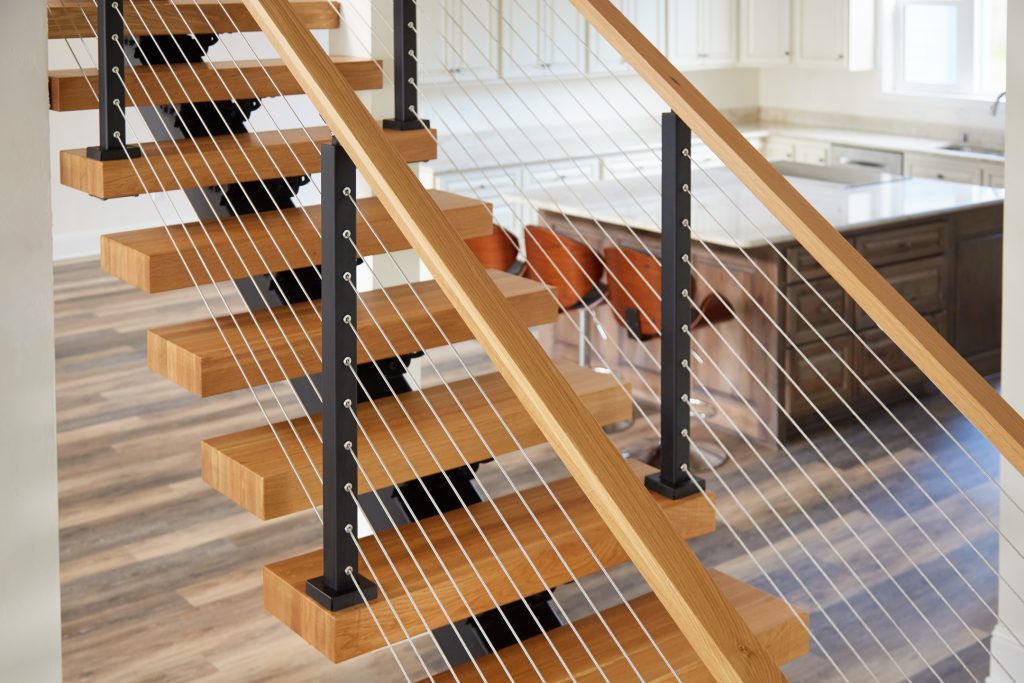 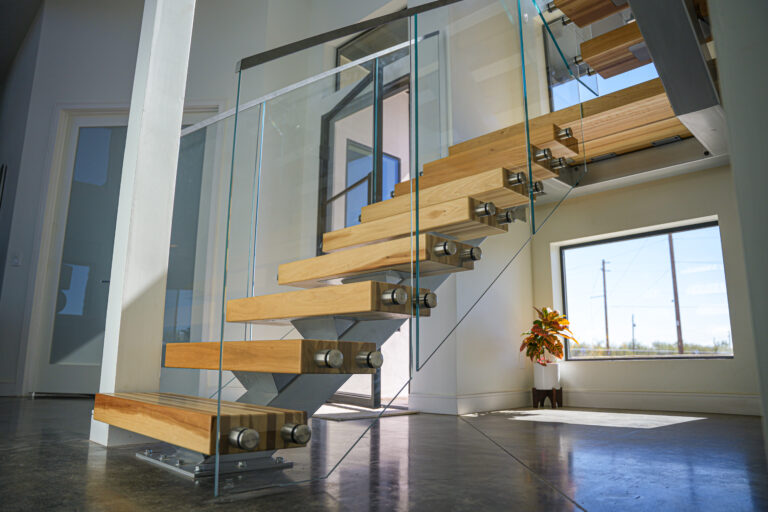 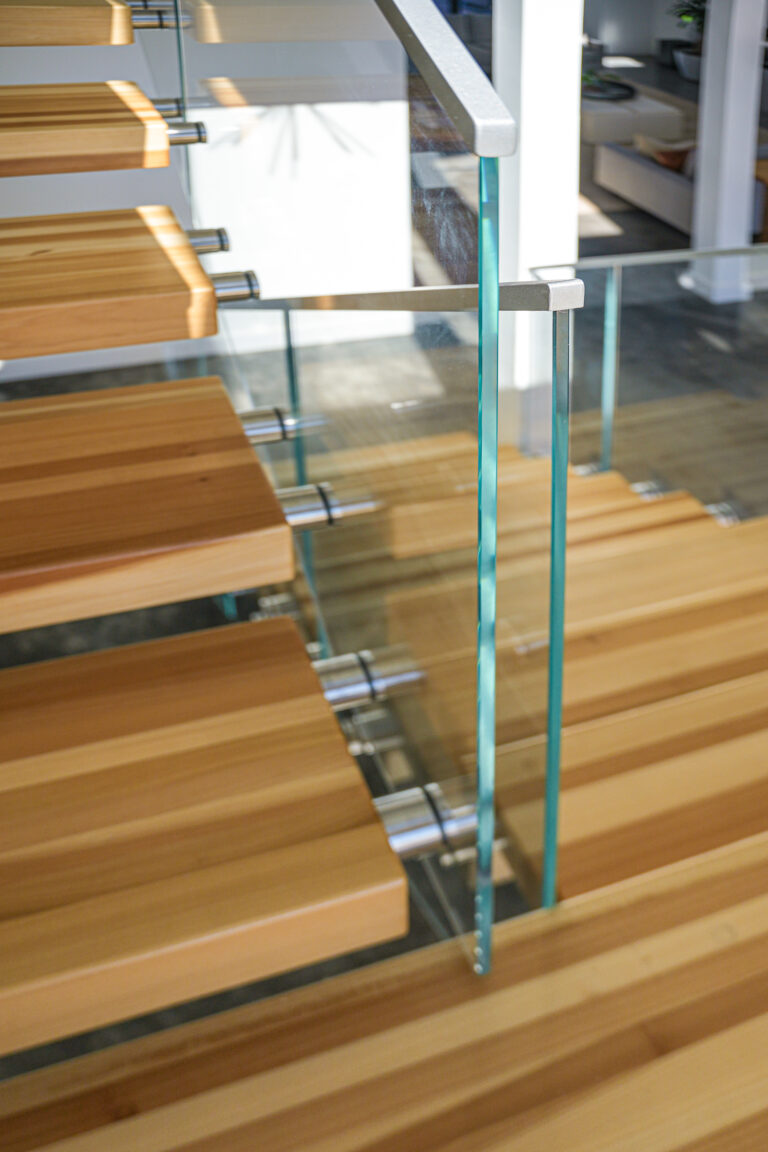 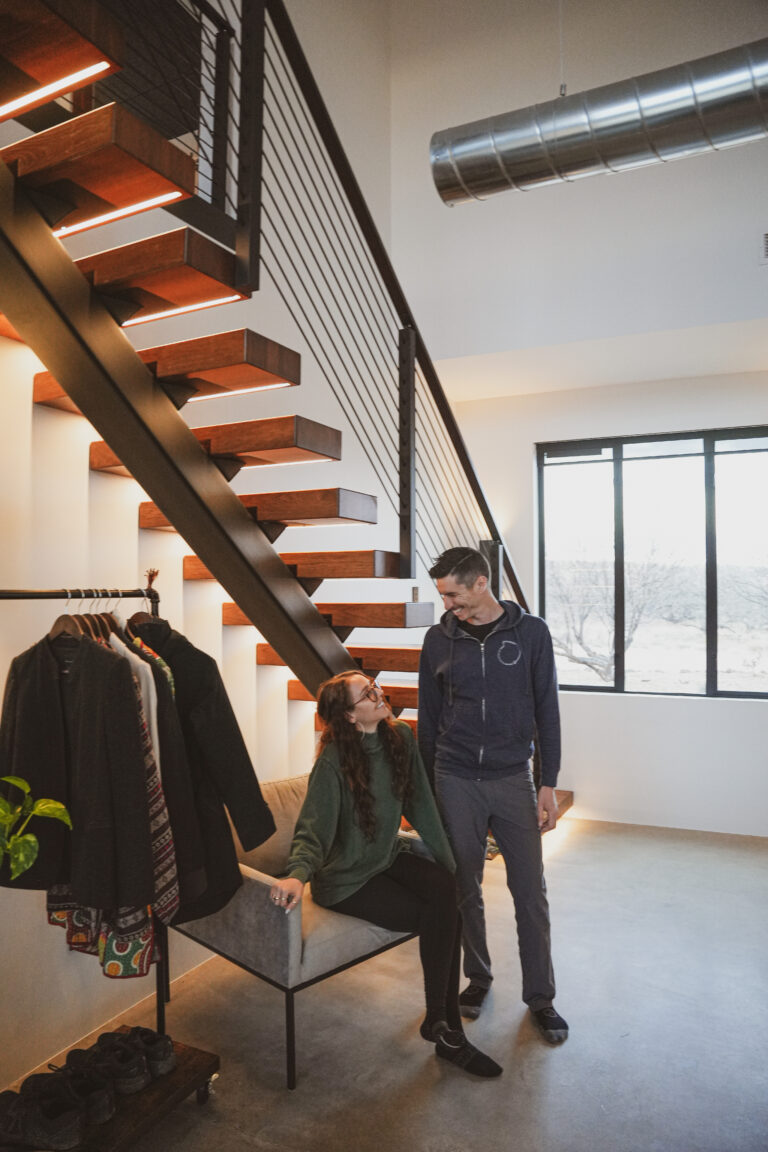 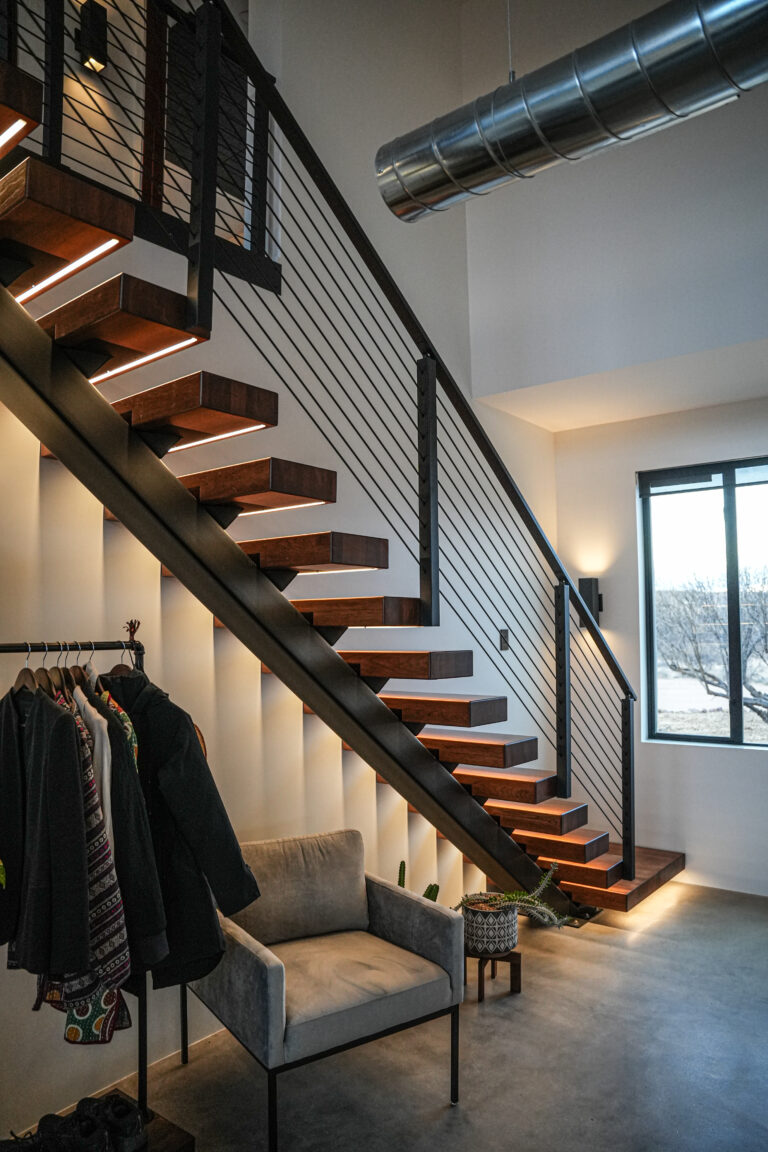 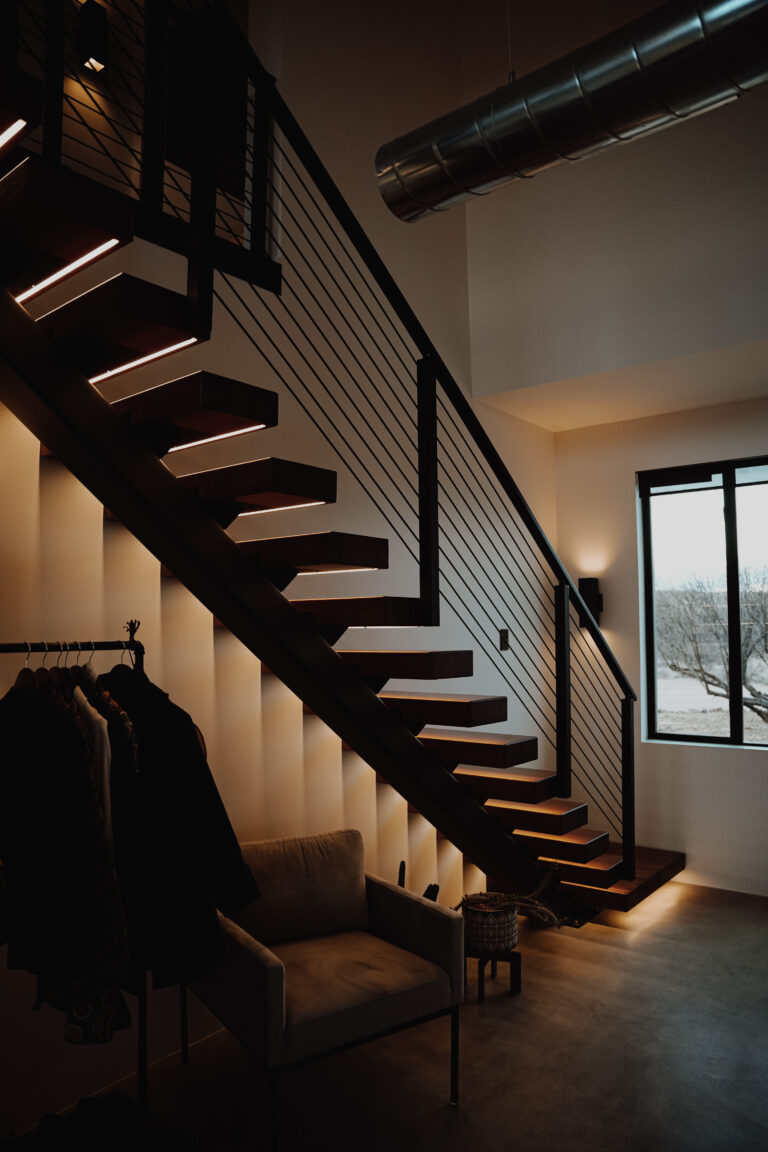 “It’s typical to put lights in the wall above the treads. I just wanted to do something different.” Derek and Hannah live in a beautiful modern home in the middle of the Arizona desert. Their off grid home is a…

Ready to Enhance Your View?

Get a Quote
Products 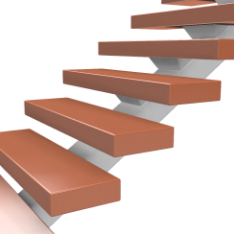 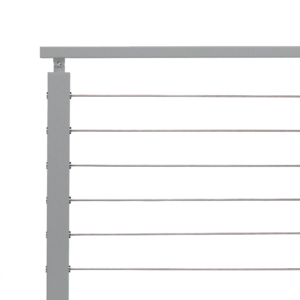 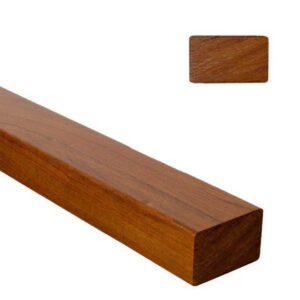 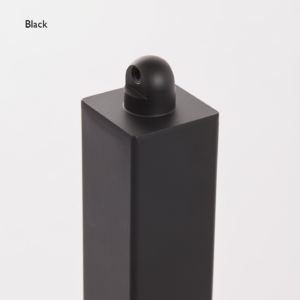 “It’s typical to put lights in the wall above the treads. I just wanted to do something different.” Derek and Hannah live in a beautiful modern home in the middle of the Arizona desert. Their off grid home is a…