When Princeton Design Guild purchased a 1960s Usonian-style home, Managing Partner Kevin Wilkes, AIA, had high expectations for a major remodeling project. “We build our own paneling and cabinets from Sapele because of the unique grain characteristics. We expected to build the stairway ourselves, but then I found Viewrail FLIGHT floating stairs,” he said.

Wilkes was concerned about meeting the requirements of the International Residential Code as well. The home has a 10’ ceiling and a 14” floor box, so it’s a big rise. Plus he’s used to building cabinetry to 1/32” tolerance and expected the stairway to meet the same standards.

“Viewrail accomplished what we expected,” said Wilkes. “It’s a very thoughtful system, how the bottoms of the treads are routed out to match the brackets. Viewrail FLIGHT creates a very open look, a large system that doesn’t look so big because of the openness of the floating stairway. The 4” thick treads accommodated that 4” sphere specification of the IRC.”

How did Wilkes find Viewrail? “I ignore most of the online media, but saw an ad in one of the trade publications. Our customers read magazines like Architectural Digest and we advertise in the central NJ edition,” he added.

The project won the Gold award in the 2020 Qualified Remodeler Master Design Awards in the Whole House More Than $700,000 category.

Get the 2021 Viewrail Lookbook 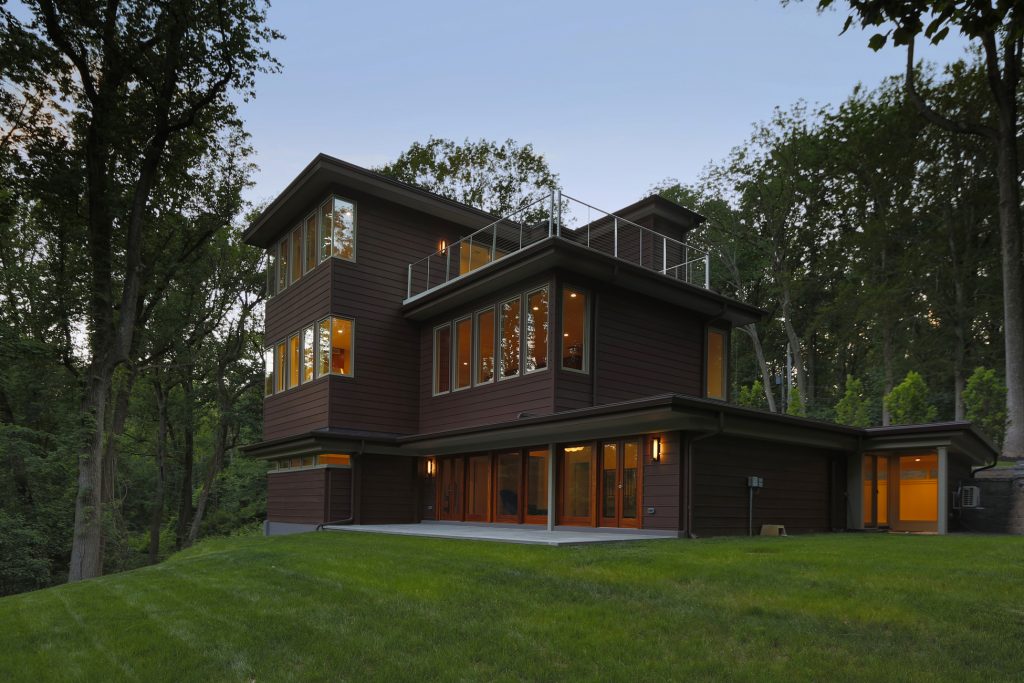 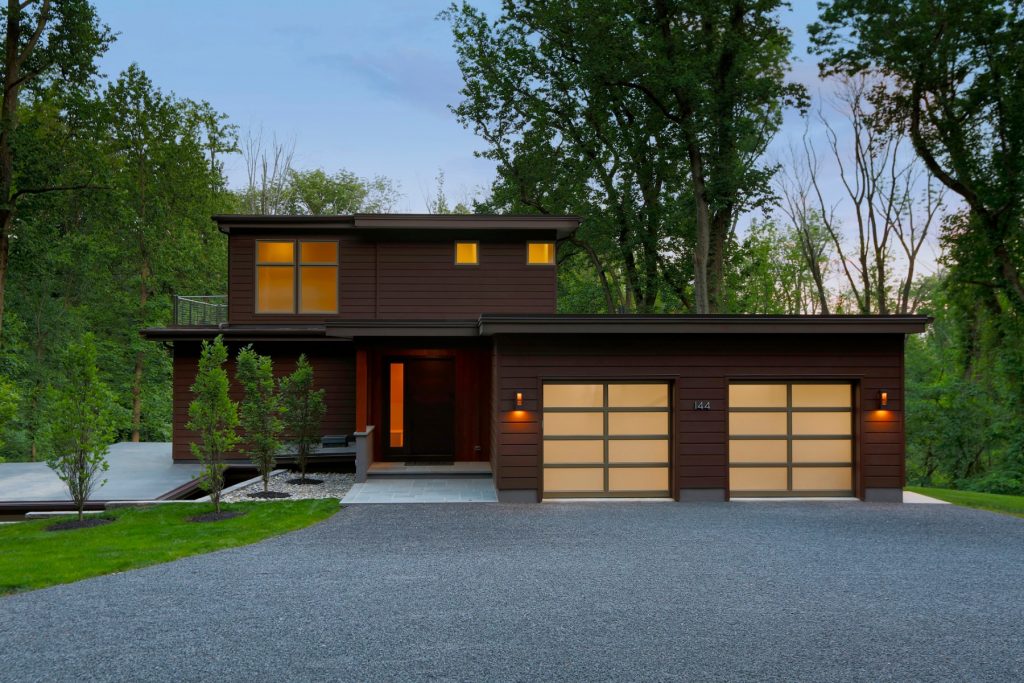 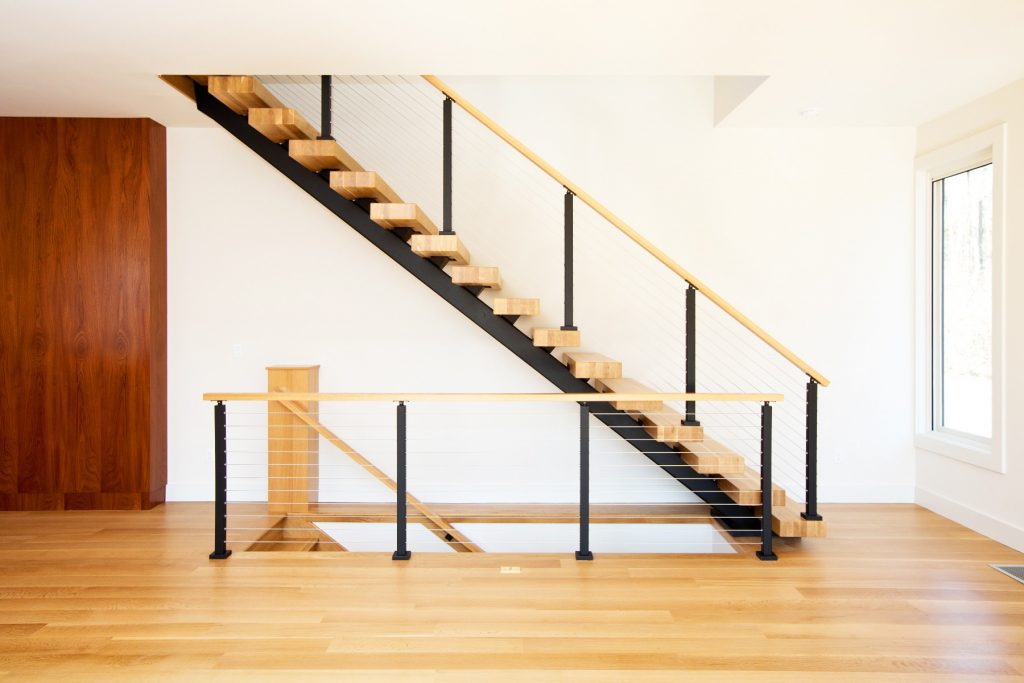 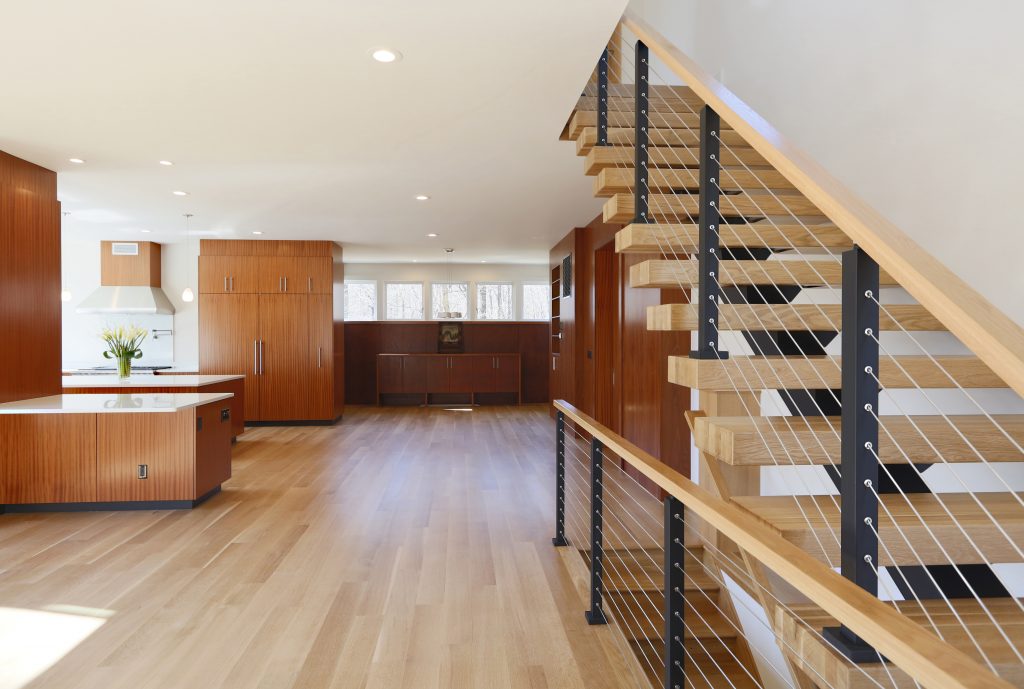 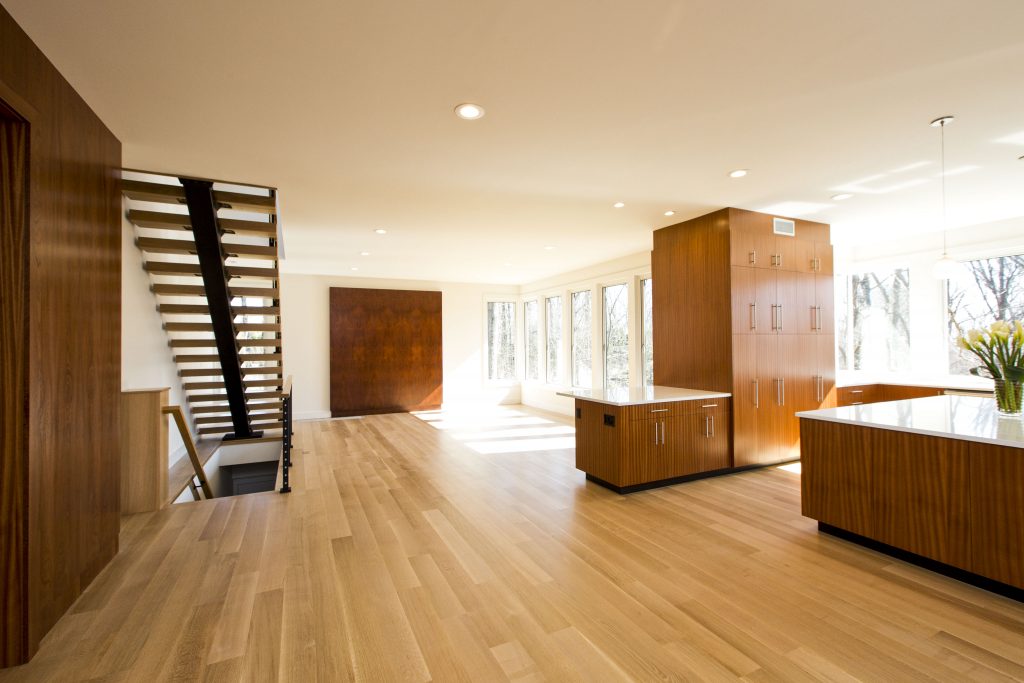 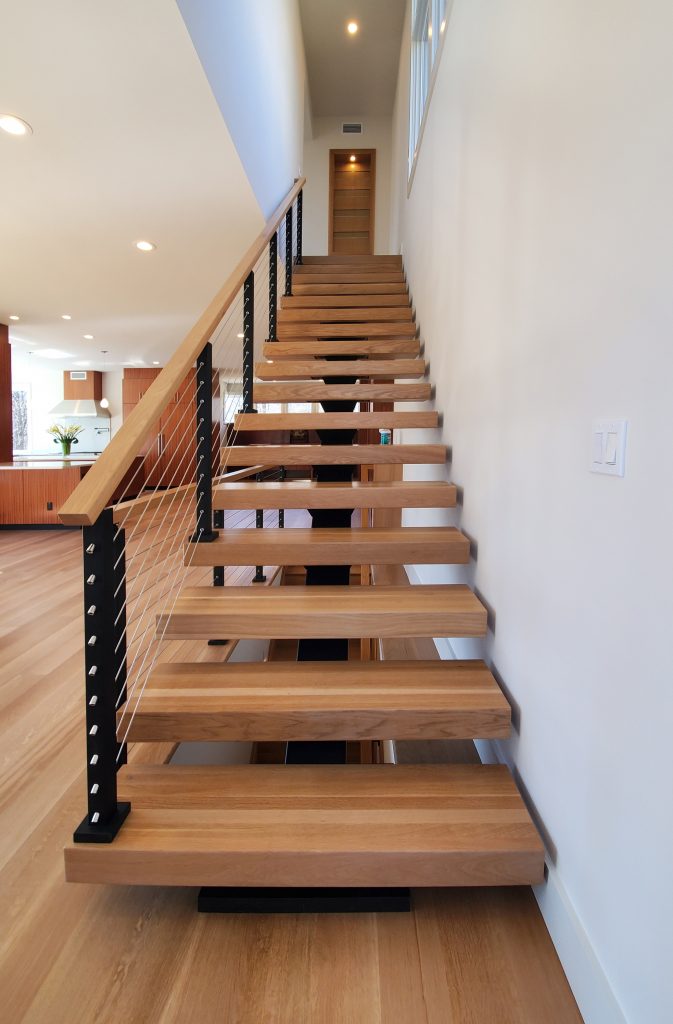 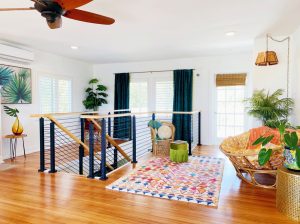 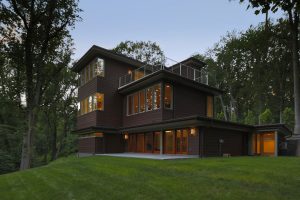 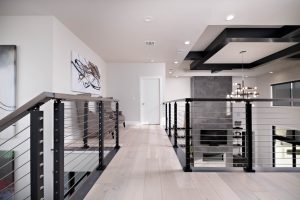 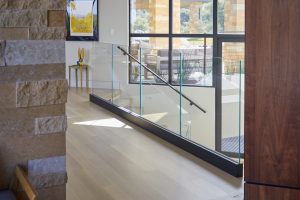 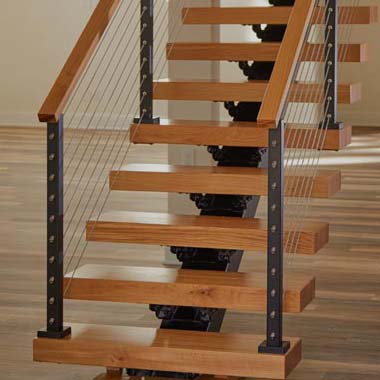